Blue light is the visible light spectrum with the shortest wavelength and highest energy, and similar to ultraviolet rays, blue light has both benefits and dangers.

Generally, scientists say the visible light spectrum comprises electromagnetic radiation with wavelengths ranging from 380 nanometers (nm) on the blue end of the spectrum to about 700 nm on the red end. (By the way, a nanometer is one billionth of a meter — that's 0.000000001 meter!)

So, about one-third of all visible light is considered high-energy visible (HEV) or “blue” light.

There’s evidence blue light could lead to permanent vision changes. Almost all blue light passes straight through to the back of your retina. Some research has shown blue light may increase the risk of macular degeneration, a disease of the retina.

Research shows blue light exposure may lead to age-related macular degeneration, or AMD. One study found blue light triggered the release of toxic molecules in photoreceptor cells. This causes damage that may lead to AMD.

Several years ago,we developed the first generation of blue light blocking lenses. With innovation of technology over the past time,our blue blocking lenses are improved as natural as possible so that it is not noticeable.

Our blue light blocking lenses have filters that block or absorb blue light. That means if you use these lenses when looking at a screen, especially after dark, they can help reduce exposure to blue light waves that can keep you awake and also help reduce eye strain. However, some people do claim blue light from digital devices does not cause eyestrain. The problems people complain about are simply caused by the overuse of digital devices. 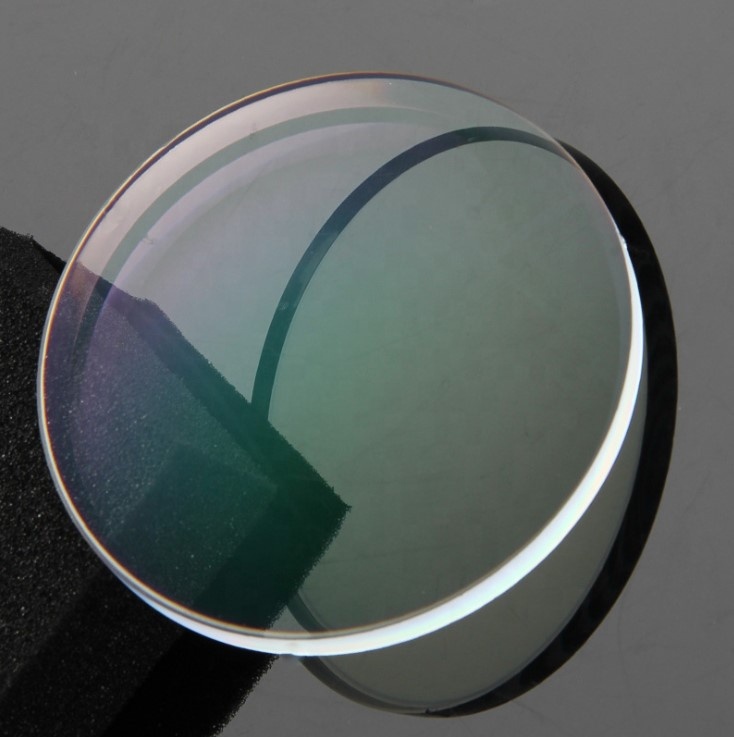 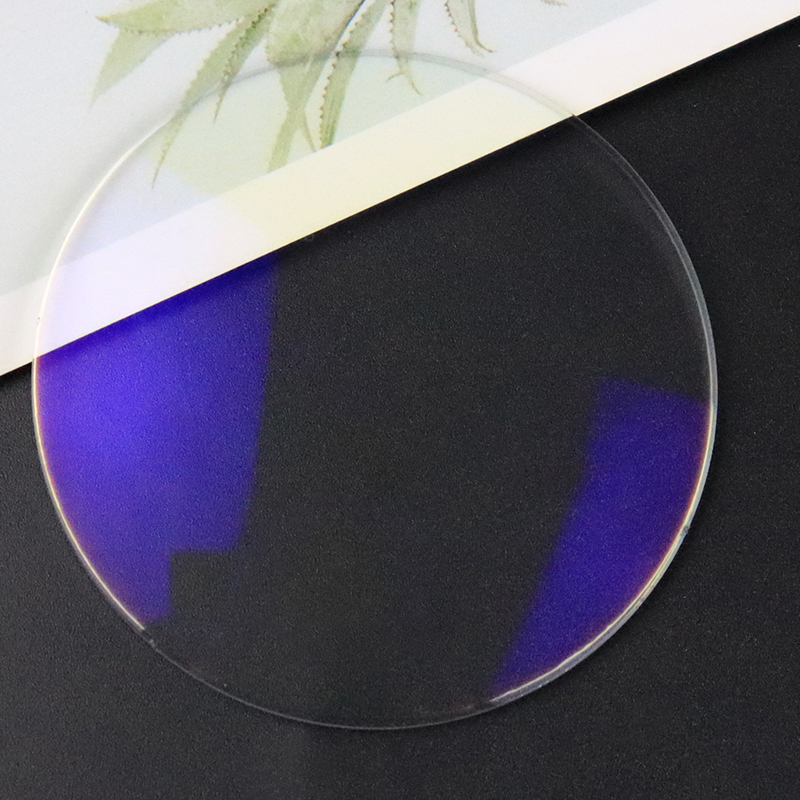